Rilke: The Sublime and the Kitsch
663
post-template-default,single,single-post,postid-663,single-format-standard,bridge-core-2.3.3,qode-news-3.0,ajax_fade,page_not_loaded,,qode-title-hidden,footer_responsive_adv,hide_top_bar_on_mobile_header,qode-content-sidebar-responsive,transparent_content,qode-overridden-elementors-fonts,qode_disabled_responsive_button_padding_change,qode-theme-ver-21.9,qode-theme-bridge,disabled_footer_top,disabled_footer_bottom,elementor-default,elementor-kit-16056 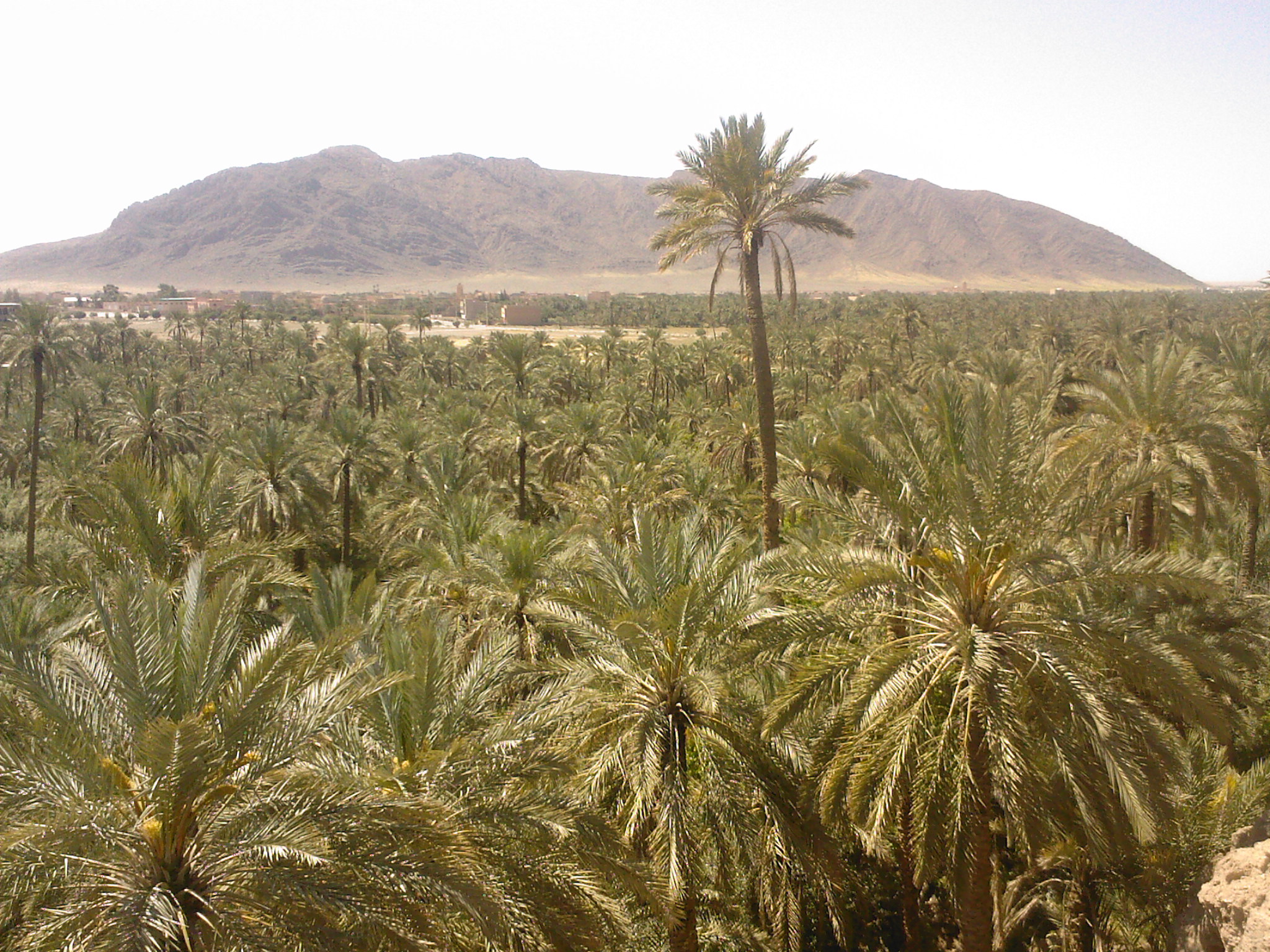 Rilke: The Sublime and the Kitsch

First, to try to summarize a couple points from Greg’s comment:

The sublime is what “pushes us to do is inhabit a state of mind where time and hope are suspended, to simply think.” Such topics, according to Haggulund, include death, homecoming and other beautiful truths about the world

Greg’s definition of the sublime reminded me of the effect “high art” can have for me. An artistic movie has an altogether different effect from formulaic Hollywood fare. A modernist painting is generally more intriguing than a landscape painting on the wall of a hotel room. There is something uniquely stimulating about certain kinds of art.

This is one of the topics of Clement Greenberg’s 1939 essay “Avant-Garde and Kitsch.” That essay could warrant a post on its own but basically Greenberg argues that modernist, avant-garde art preserves the higher aesthetic value which populist art or “kitsch” disregards.

I find that it is useful to think generally about the differences between high-brow and low-brow art. Part of the value of high art is that it rouses something deep, you could say it rouses a sort of truth which exists inside of us. I think this sort of thing is similar, if not identical, to the sublime that “pushes us to do is inhabit a state of mind where time and hope are suspended” which Greg mentioned.

I would claim that the feeling high art fuels is not on a separate level than kitsch, it just has a higher place on a continuum. Yes, high art can drive at philosophical truths and it can “educate” us. Set educational value aside for a minute and some art-lovers would still claim that high art is a form of transcendence. But I get the sense that the feeling high art induces in a viewer is just a more refined form of pleasure than the the pleasures of kitsch. But the product of both is still pleasure. And pleasure is fleeting, so it is still subject to the human condition.

So, really, what is the difference between spending our lives taking in the sublime or taking in “lower” forms of entertainment, such as “The Bachelor”? It’s just that high art is more pleasurable to one with refined taste, but it is not a transcendence. And yet, I don’t think Rilke was looking for a transcendence. He was just trying to embrace our current fate and live better in this life. I don’t think he would accept the premise that the sublime is simply refined pleasure. He would think that it affects us in other ways.

Art also affects our lives by educating us. I used to be fairly critical of this claim. How can watching art-house films make your life better? I forget most what I watched by the next day. And if literature can really train you, shouldn’t English professors be some of the wisest people in the world? Although this may be true in some cases, in my experience that isn’t broadly correct.

I have seen a few people live their lives in a significantly different way due to the art they consume. These people I’ve seen are most often connoisseurs of poetry. In my observation, poetry makes them less harried and ambitious and more accepting of the world. They are not automatic performers of tasks but are conscientious livers. I don’t even know if they are happier than others per se. But they are more deliberate and more aware.

And now we are back at Greg’s distillation of one of Nietzsche’s questions: “In my [pursuit of] satisfaction, who is my master?” Nietzsche wants us to be free of our tacit acceptance of society’s norms and pursuits.1,2

Those poetic people who have become less automatic are working to be free from societal norms and pursuits. A common trope of this kind of person is the “STEM student who realized they didn’t want to crunch numbers all day and instead became to be bohemian and lay on the grass and think about flowers.” These people have rejected the norms of a life path our society: that you should get a well-paying job so you can accumulate material possessions and social acclaim, while also enjoying the standard enjoyments everyone else is having: the sporting events, the TV shows, the music genres.3 Instead these poetry-lovers are trying to find fulfillment in more immediate, imminent sources such as the reflection of the sun off of water or the torment of a broken heart. This resembles what Rilke is advocating. Rilke embraces the sublime as a way for us to be free of society. When we use the sublime, instead of going along blindly with what we are supposed to be doing, we are stepping back and appreciating the world as it manifests uniquely to ourselves.

I can’t even say that these poetic people are even happier than those who don’t give much conscious thought to their life-trajectory. In fact, people who think about their lives a lot are more easily subjected to the suffering of an existential crisis. Whereas people in material comfort who don’t think too hard about their lives can feel a constant sense of okay-ness. Ignorance is not bliss but sometimes ignorance is still tolerable.

Although poetic people may not be happier, they do have some self-awareness about their lives and a feeling of agency over what they’re doing, as opposed to never thinking about it. This is a sort freedom: the freedom of self-agency. Socrates stated it broadly when he said, “The unexamined life is not worth living.” It’s the sort of freedom that a lot of philosophers (Nietzsche, Marx, Sartre, Kant to name a few) base their philosophies around to some extent.

When we do appreciate the sublime, we are choosing how we are fulfilled by the world. So, the difference between high art/the sublime and kitsch is that the former makes you free while the latter is you blindly consuming the industry norm.

But is freedom even better than no freedom? I don’t think I could prove that, and like I said earlier, freedom doesn’t necessarily even make you happier. But hey, it’s a valiant attempt at giving life some meaning.

1: Kant bears some resemblance to this as he wants individuals to be free to express their dissent to norms. And Sartre’s existentialism elevates us as the ultimate decider of our lives: “man must invent man.” Sartre doesn’t even care if you go with society or not, that’s your choice, too.

2: There is the whole issue of how we choose an alternative to society and whether our individualism is unduly influenced by other sources. And how ought you determine the right alternative out of zillions of possibilities? The choices can be suffocating.

3: Leaving aside other facets of the socially-acceptable life path, such as political activism, which complicate this picture.